Unveiling a brand new logo, False Heads have released a new range of merch to tie in with festival season, their upcoming tour, and release of the Less Is Better EP. The band have worked with the Nick Alexander Memorial Trust in the past, and £3 from every sale made from the new line of merch will be donated to the foundation.

Set up by Zoe Alexander, the Trust is a memorial foundation for her brother Nick, who lost his life in the callous and tragic terror attack at the Bataclan in 2015. He was working for Eagles Of Death Metal at the time, and died aged just 35. I’ve met Zoe before, and what I respect the most about her is her upmost strength and courage in the face of adversity; the memorial trust works in Nick’s honour, with donations raised being used to fund charities and grassroots community groups across the UK, providing them with grants for instruments and equipment. Last November, the charity ran A Peaceful Noise where Band Of Skulls and Josh Homme played, the gig opening with a set from False Heads and ending with a Libertines DJ set. Over £14,500 was raised for the Trust, and it’s heartwarming to see the band continue their support for Zoe’s work.

“Throughout the career that he loved, Nick saw people of all ages and backgrounds, all over the world, brought together through a love of music. The Nick Alexander Memorial Trust aims to continue to use music to contribute positively to people’s lives.”

The new range of shirts can be purchased at http://www.falseheads.com (pre-order)

Aaaand another bonus is this; upon pre-ordering, your name will be put into a prize draw where you can win half of Luke’s guitar, hand signed by the band (half of it being the neck as he smashed the body on stage at Isle of Wight festival last summer) 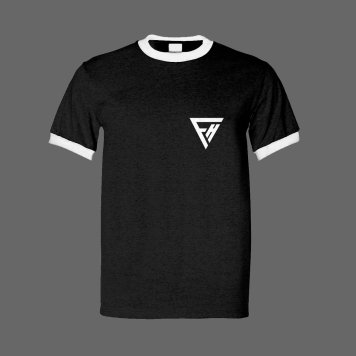 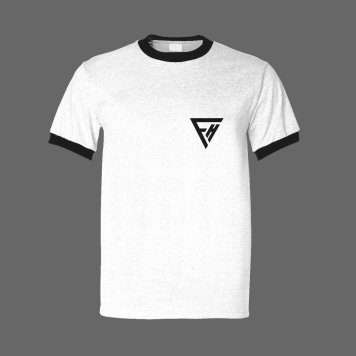 I would strongly encourage you to take a look at Zoe’s work as well as buying one (or two, or three) of the shirts. Please visit the website here